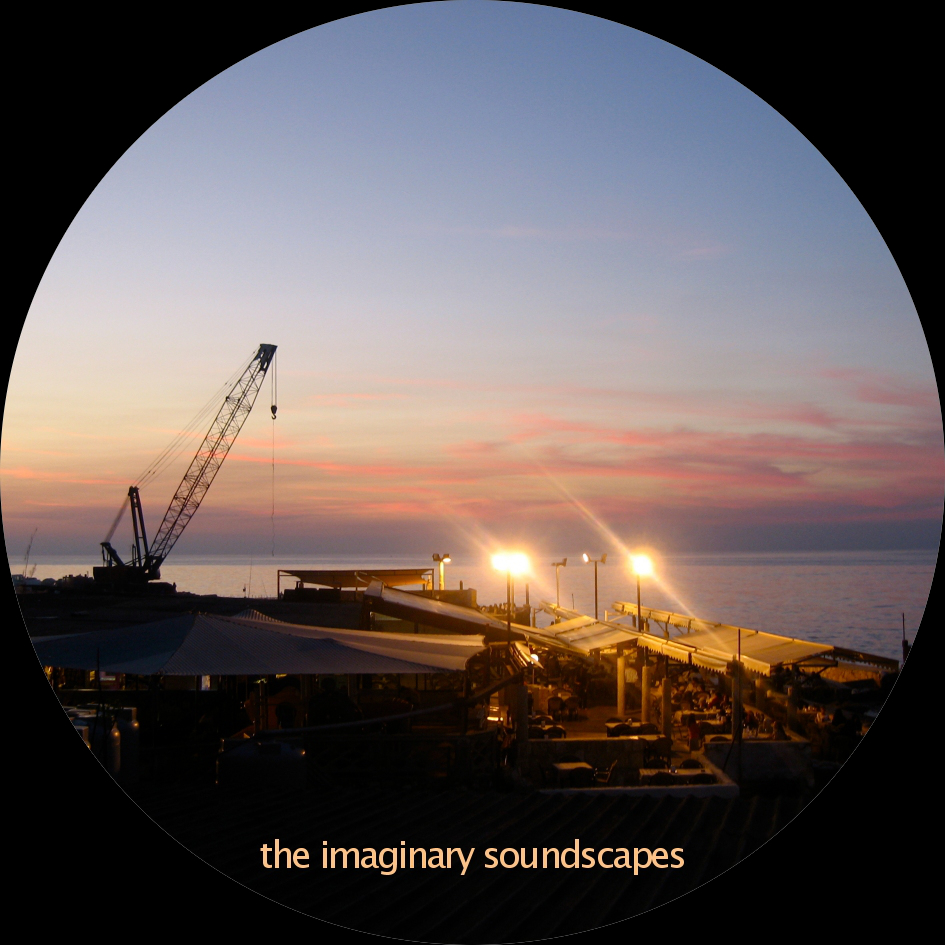 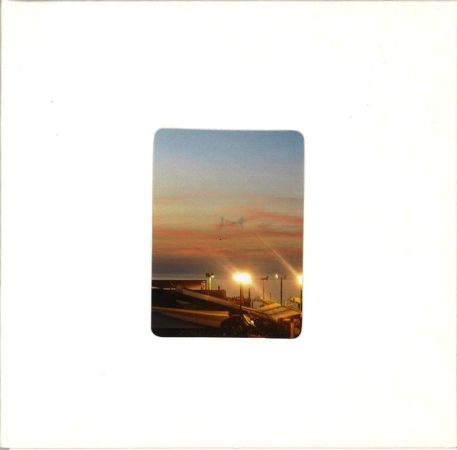 stéphane rives (mixing and editing of recordings from his daily life and sound environment, sometimes using samples of his own discography)
frédéric nogray (feedbacks caused and moderated by three effects pedals, general mixing and editing in real time)
all sounds were improvised during sessions in beirut, lebanon during june 2011.
"field factory" was arranged, composed and mastered by frédéric nogray at studio no*mad in beirut and paris from june 2011 and august 2012.
picture from beirut by frédéric nogray.
many thanks to ziad nawfal and jean-marc at taâlem.

the imaginary soundscapes is the electronic meeting of stéphane rives who uses re-worked samples from hiw own discography mixed with recordings from his daily life and sound environment, a process that builds on "islet of memories", a project he began in 2010, and frédéric nogray (his solo disc "wuritagu" is still available from us) who returns to his early research on feedback, here caused and moderated in real time with three effects pedals, oscillating between minimalism and psychedelia.

"field factory" is a wonderful ever evolving post-industrial drone that will keep you awake during its 20 minutes...